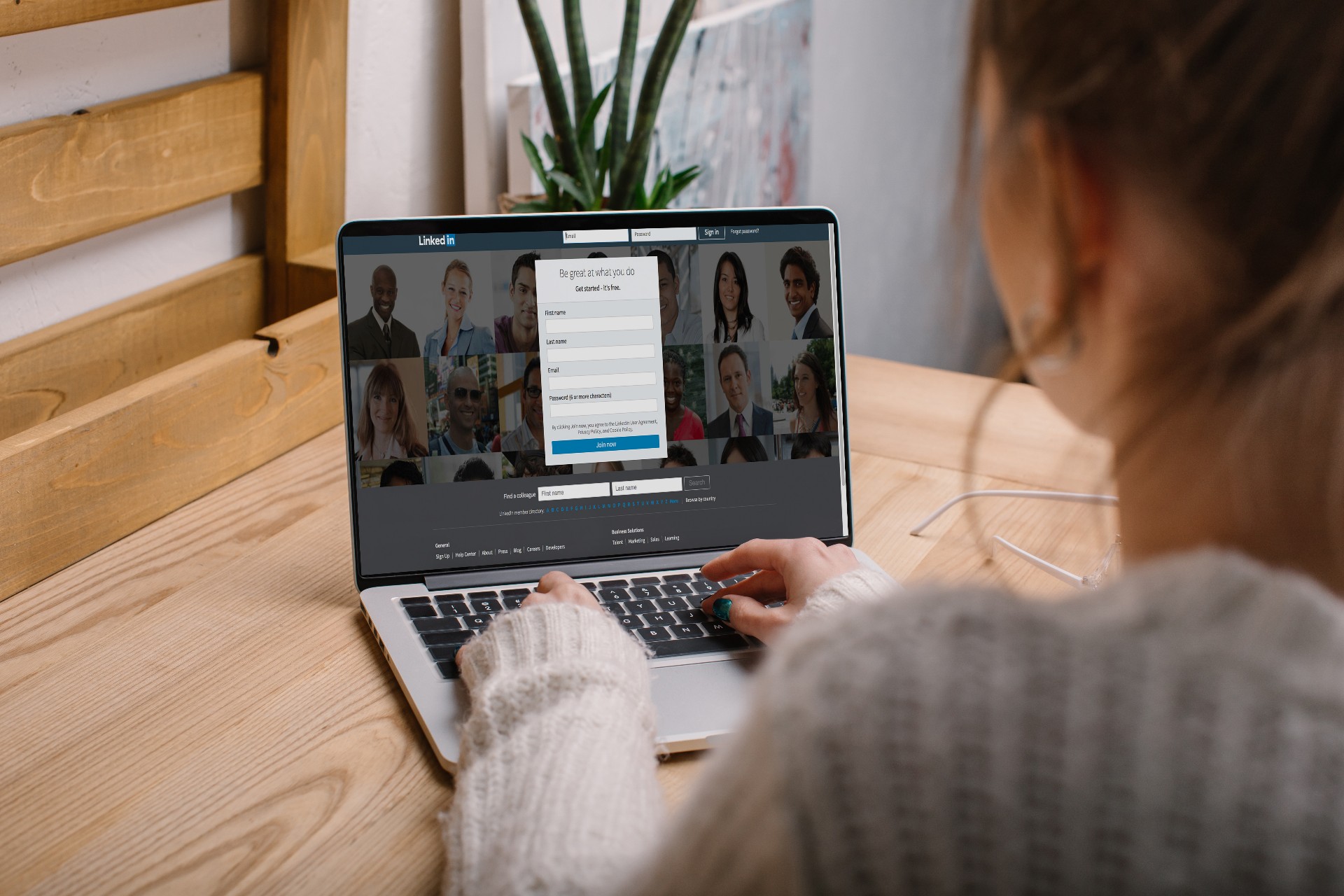 A lot has been happening with LinkedIn recently. Even good things can benefit from a little work and attention, and when it comes to the recent tests that LinkedIn has been running, the results might end up being amazing…

Or it could be a downright disaster.

Back in the old days— you know, around 2013—LinkedIn had a simple approach to their user interface and even had a relationship status section. During this early iteration, users also had the ability to use hashtags in their LinkedIn posts.

That, of course, changed.

LinkedIn officials said that hashtags would be removed due to a lack of usage, and also because they felt it had no place in the stoic, professional-centric website. Because of this, LinkedIn was laid barren of hashtags for several years.

And that, of course, changed…again.

Spinning faster than a weather vane in a hurricane, LinkedIn abruptly changed direction on their hashtag policy in 2016. They allowed the use of hashtags in posts, but depending on what device users viewed the post on, access was or was not available. At the time, mobile devices allowed the ability to interact with hashtags, while PC users didn’t have this option.

With all the up-and-downs, yes-and-no’s, hashtags were a second thought on LinkedIn. Until now. Fast forward to 2018 and the company is forcing a “small group” of posters to create and use hashtags.

Suffice to say, the change has left certain users with a bad taste in their mouth. Without adequate initial notification, many users are feeling blindsided about having to comply with the new hashtag policy just to post – even if it is just a temporary test for sorting on-platform content.

It was set up by the company to “better understand the value of using hashtags in posts,” while “helping members discover and joint relevant conversations,” according to a LinkedIn Help (@LinkedInHelp) representative named DAN.

However, most of the users that have to create a hashtag in their LinkedIn posts remain skeptical, claiming that the enforcement is not a user-friendly change. At the same time, LinkedIn is trying to improve their website by implementing new features that have brought social media titans like Twitter and Instagram much success.

Currently, it seems that the test concluded around the April 10th, however, it still remains unclear what the results of the test were or just how many people were involved. One thing that is for certain is the collective suggestion that LinkedIn should’ve used a less intrusive way to run their test without forcing users to do something that they had no interest in doing.

Hashtag crisis aside, LinkedIn is still a crucial tool for your digital marketing plan. Whether using it as a tool to develop your brand, or as a funnel for traffic, your LinkedIn profile can be used to convert viewers into sales.

Contact Cobalt Digital Marketing today to find out how!