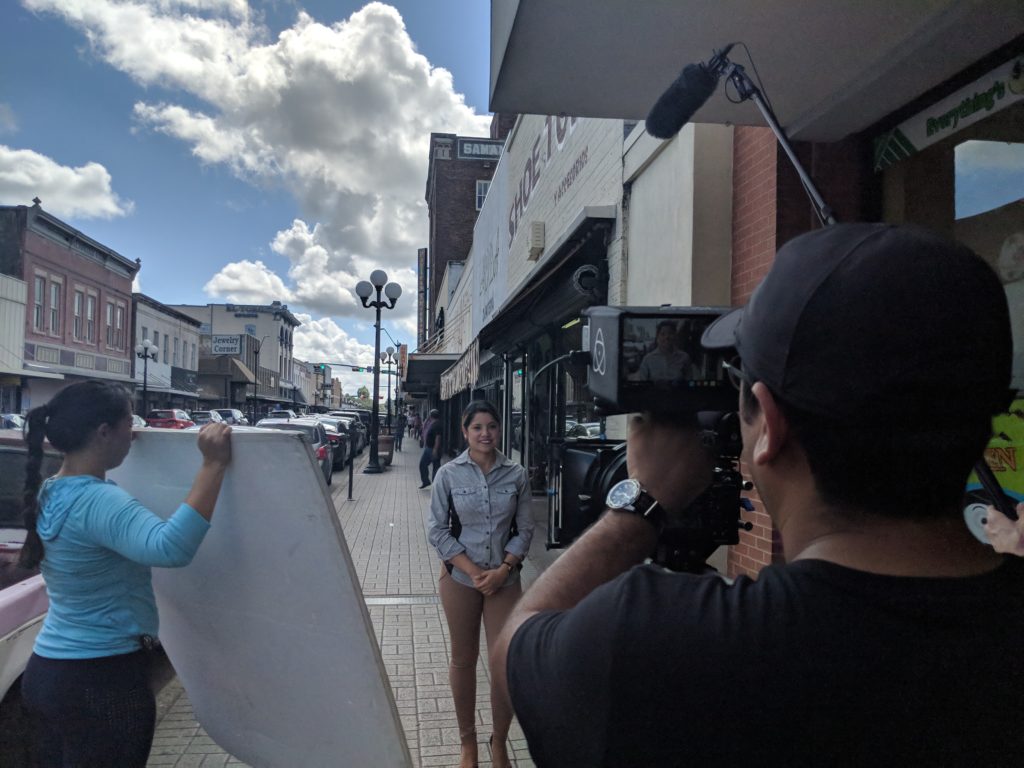 The market is changing, and diversity is not only shaping the United States, but the world as we know it. It’s no surprise that America is more racially, ethnically, and culturally diverse than in the past. All indicators show that this diversity will continue to expand into the upcoming years, and that by 2055, the U.S. will not have a single racial or ethnic majority.

But there really is no need to wait. The future is now.

Multiculturalism and multilingualism are certainly alive and kicking. Businesses, organizations – and certainly political leaders – have begun to understand the value and potential of multiculturalism and how it can play into increasing their market share. This is especially true across major cities and certain states in America such as California, Texas, New York, Florida, Nevada, and Georgia, amongst others.

It has become abundantly clear that brands need to pay close attention to the multiculturalism and multilingualism that has begun to change the makeup of this country.

Naturally, your digital marketing experts at Cobalt Digital Marketing have our fingers on the pulse of the industry, and we’ve done our fair share of multicultural and multilingual marketing to reach these emerging markets.

It feels as if every year, important demographic milestones are being met. The upcoming years and decades are set to be no different. Some interesting stats delivered by the United States Census Bureau show that:

In terms of actual numbers, the Pew Research Center found that in 2017, population estimates landed at:

Just as important as ethnic and cultural diversity in America are the varieties of languages that are being spoken. Statistics from a Census Bureau study released in 2015 show that:

Of course, these demographics only touch ever so lightly on the cultural pinnings of the changing American population. Generational differences, regional preferences, cultural backgrounds and traditions, as well as a slew of other factors, must be taken into consideration to really benefit from multicultural marketing.

The Importance of Multicultural Marketing

Just as the marketing industry has seen huge shifts as a result of the digital age, multiculturalism in America is absolutely changing the way commercial and informative content is being disseminated. Language and culture truly matter to your audience and accurately curating your message for various populations is essential to having an impactful multicultural campaign.

From businesses wanting to reach more potential customers to organizations and politicians seeking to build their brand among new groups, multicultural (and multilingual) marketing is a must.

Not convinced? Consider the following:

While a quick glimpse of these statistics may be an over-simplification of the potential of multicultural marketing, they nonetheless provide meaningful insight into a promising market that small businesses to Fortune 500 companies can benefit from.

But multicultural and multilingual marketing offers much more than commercial value. Reaching this diverse demographic can have huge social and political implications for organizations and politicians alike.

Reaching Out to the Changing Face of America

The 2018 midterm elections were the perfect example of this shift in American culture. While elections were fiercely competitive, there’s no denying that voter participation – including that of cultural and ethnic minorities – was historic, reaching levels that had not been seen in decades.

While preliminary exit poll results are still being confirmed, results show an increased turnout of nonwhite voters, with this demographic representing 29 percent of national voters; a record that broke the 2014 record of 25 percent. This midterm election cycle also saw Hispanic voter turnout reach a new high at 12 percent, surpassing the 8 percent high of previous years.

In Texas, nonwhites accounted for 41 percent of Texas voters, including 24 percent Latinos.

It wasn’t just about minorities voting either, a meaningful number of racial and ethnic minorities also participated in the election as candidates. Another interesting fact was the number of new women who were elected to Congress this year, with more than 100 winning seats in the House of Representatives, breaking a previous record. These women were exceedingly diverse and included African Americans, Latinas, Native Americans, immigrants, Muslims, and many others from unique backgrounds.

Still, there is plenty of opportunity for organizations and politicians looking to engage with this growing market. For instance, the noted that there were 29 million Hispanics who were eligible to vote in this year’s midterm elections. This number is up 4 million from 2014.

Despite these growing numbers, however, Hispanic voter turnout has always been significantly lower than other demographics and voter turnout rate for midterms elections has declined since 2006. This lower voter turnout is a result of especially low rates for Latinos ages 18 to 35. Only 16 percent of this group voted in 2014.

While these numbers are certainly nothing to applaud, they do represent a potential, that when effectively motivated, can change the face of politics and legislation in this country.

As digital marketing experts based in Texas, our experience has included a broad range of clients who were in need of multicultural marketing services. These projects include:

We are an innovation-driven digital marketing company interested in helping companies grow their brands to reach all populations in this country and throughout the world. Through our Cobalt Formula™, we are able to deliver a wide variety of services to help you compete in today’s changing market.